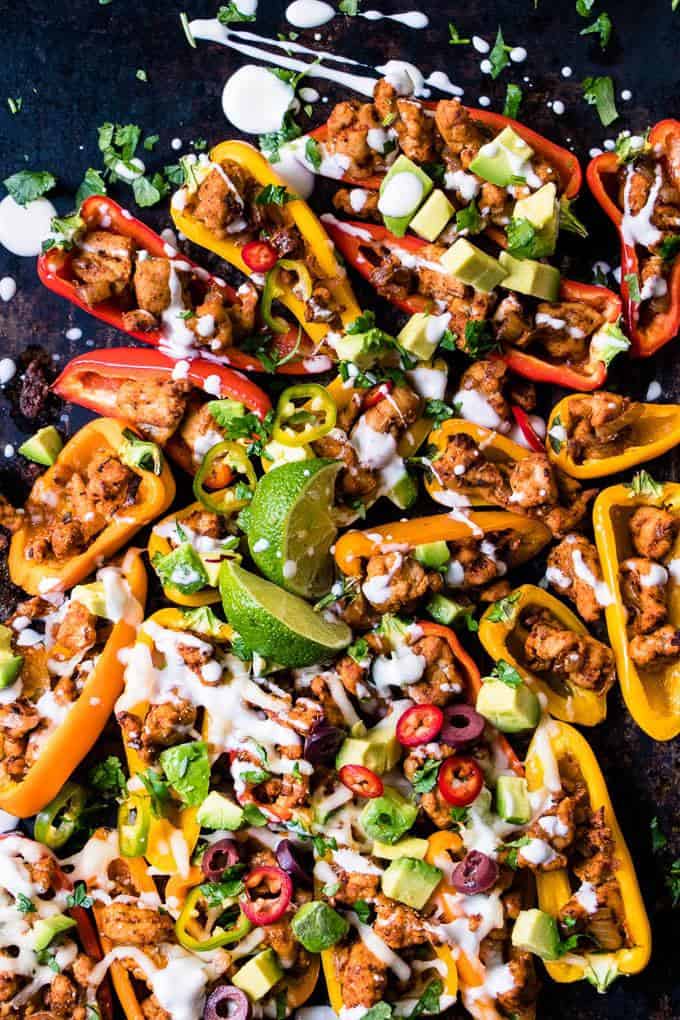 Can today be spicy turkey nachos day? Is that a thing? Let’s make it a thing, k!

When I joined Weight Watchers I was really nervous. I thought that my favourite foods would be off limits. Okay. I know that you can eat anything, you just have to track the points. Cool. BUT… the fly in the ointment being that if you have a cheese burger or nachos, you pretty much can’t eat again that week. So, yeah… you can do what you like… within reason. 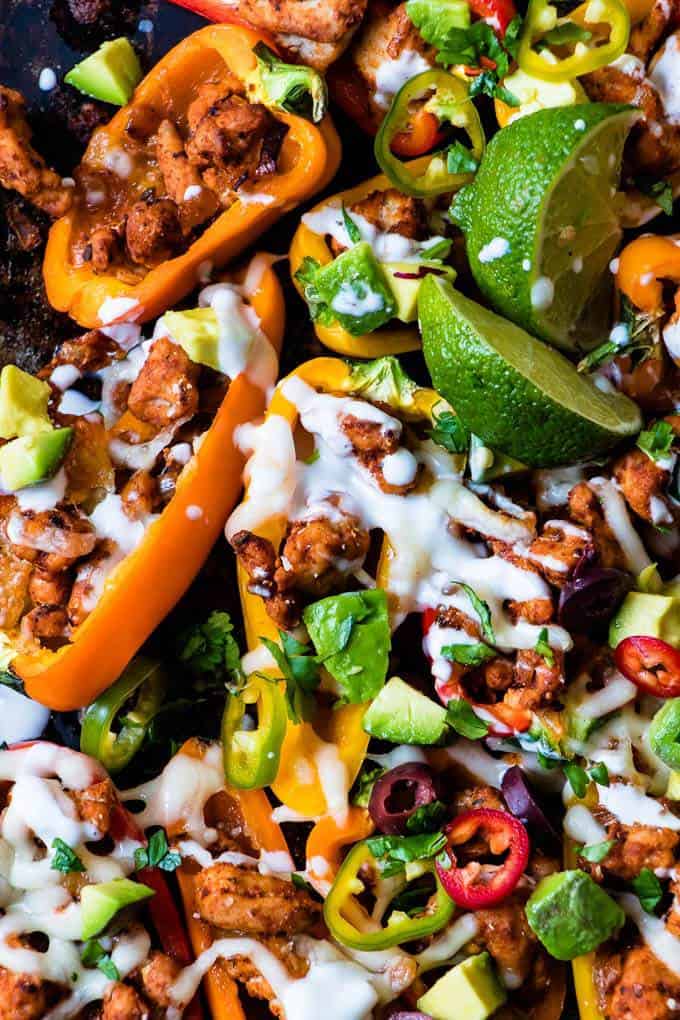 So, my mind has been a whirling dervish of all my favourite foods that I was pretty sure were gonna be off limits, and how I can get them back on the menu with a reasonable points cost. We may have hit a home run with these spicy turkey nachos. They obviously come fully loaded, because that’s just the kind of person that I am. Nachos without olives, cheese, peppers, spicy turkey,  and more cheese and some avocado and some jalapeños and some hand cut salsa and some smooth and cooling lime crema. Seriously, ask yourself… would that be the kind of person you want making recipes for you?

You guys, we deserve our nachos fully loaded. To the max! And being the kind of girl who can polish off a plate of nachos to herself on any given day, I had to cut the carbs. Yes. You read that right. A whole plate. But, not the kind of plate that’s like a side plate either. But the kind of plate that 4 grown men would order for a table of hungry men watching a football game. Oh good. You too. Perfect! We can be nacho buddies. 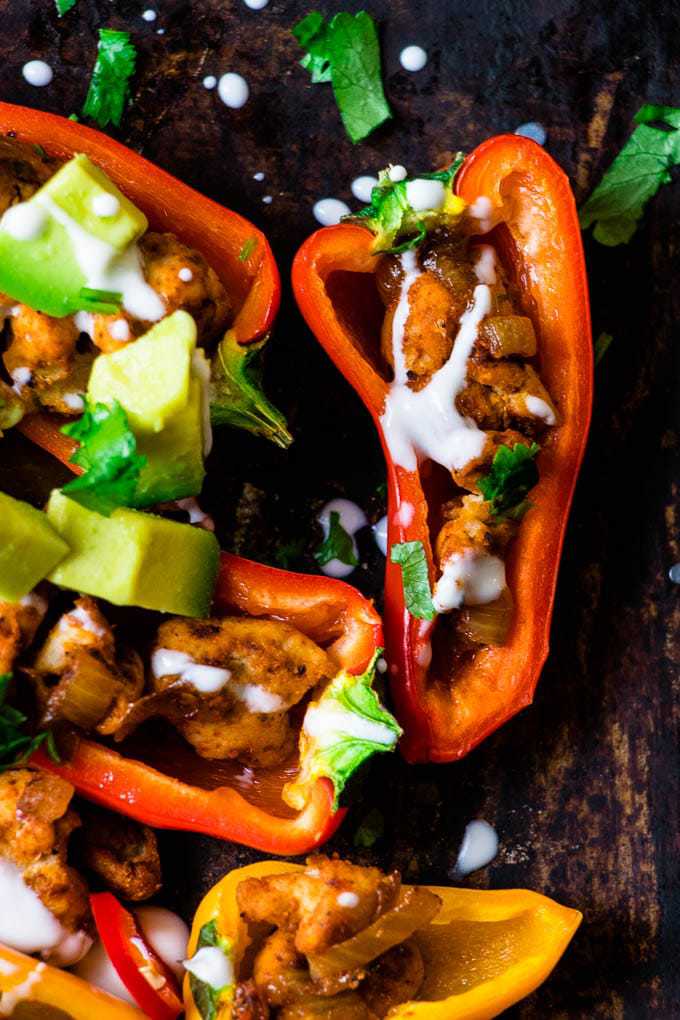 But having to ditch all those carbs I figured if we used the pepper as the nacho rather than a topping for the nacho we would be in business. Because this also has the direct result of making these turkey nachos gluten free and low carb. Turkey makes ’em low fat and all those toppings and spicy cajun seasoning make ’em delicious. 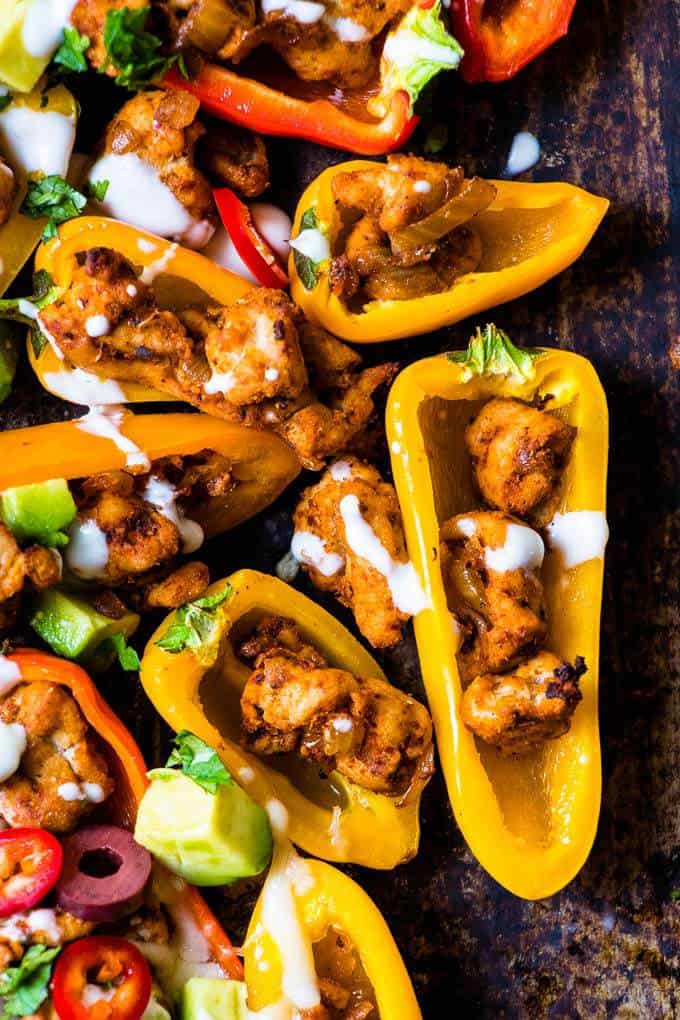 So, spicy turkey nachos for the weekend win, the gluten free win and the weight watchers smart points win. So much winning this  Saturday! ?? 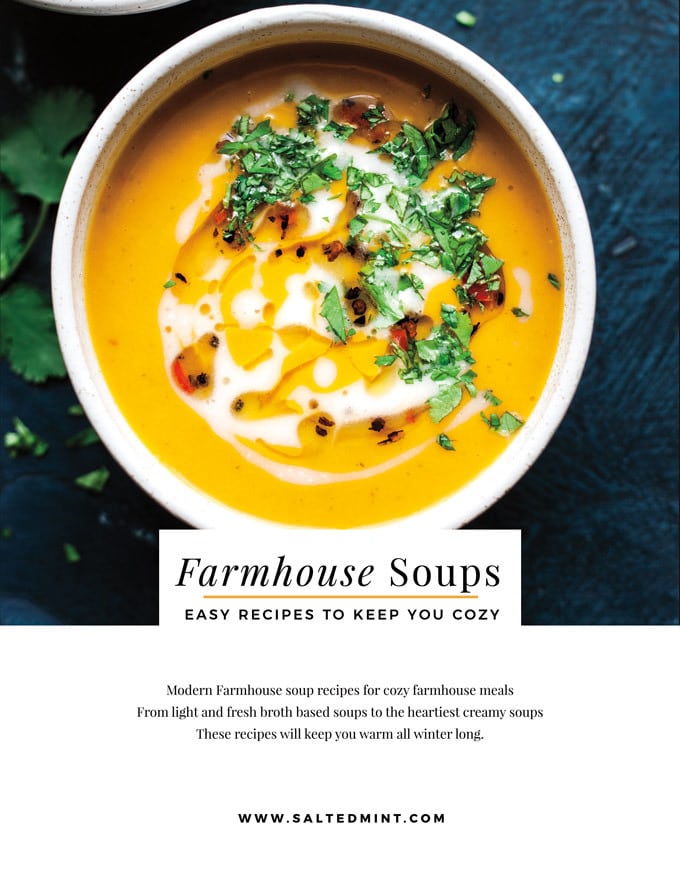 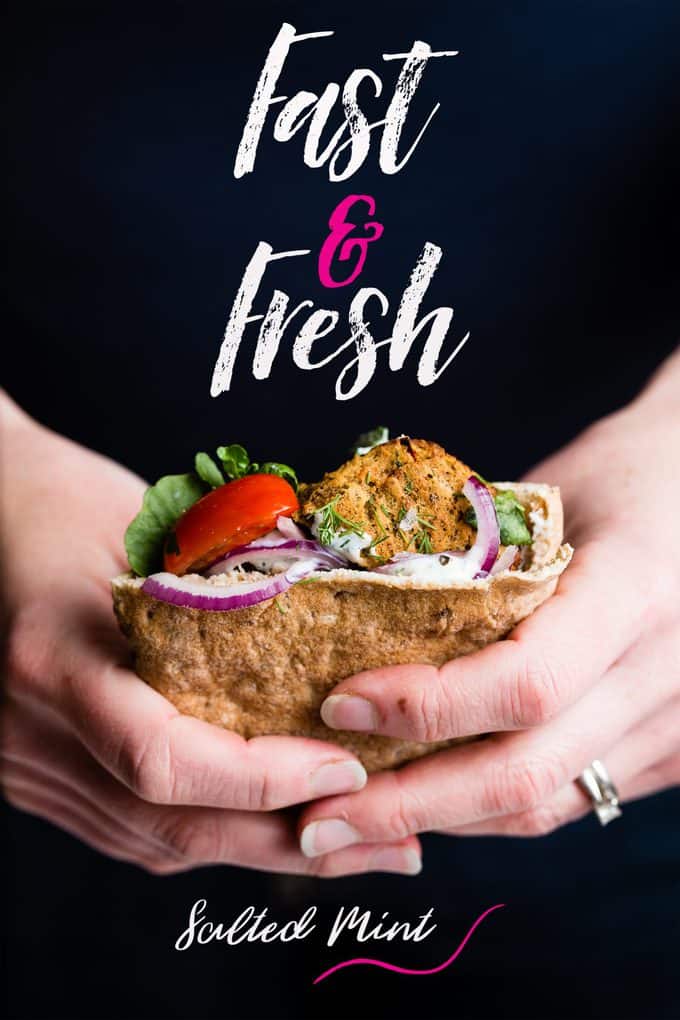